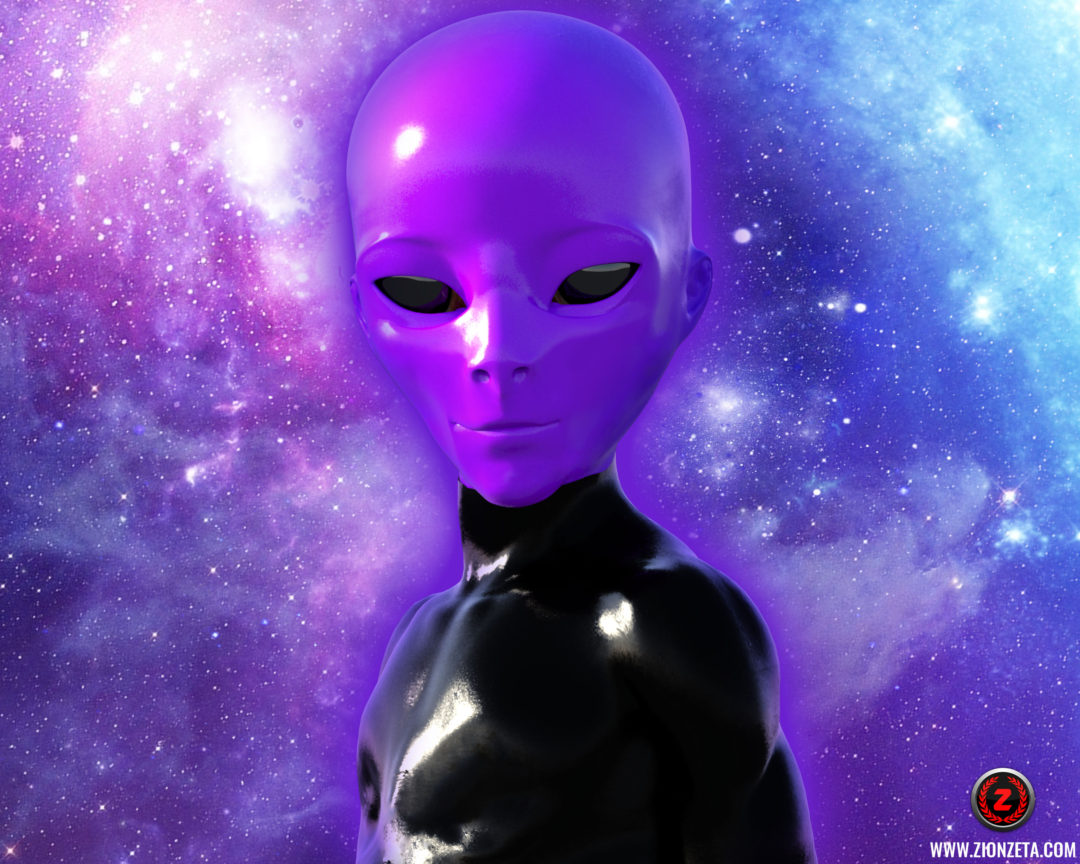 Get ready for a story.

Yesterday in astral I was invited to come over to a place to have dinner, it was a blue rounded house floating in space. I was greeted and welcomed by an Arcturian which greatly surprised me. He invited me in, so I walked in to the place and saw three other Arcturians and perhaps two short Greys. I’m sure there were either Sirians or Andromedans around as well, as I remember seeing blue beings but their blue skin tone was deep, rich and intense, but I couldn’t see their faces.

One of the short Greys was being chatty with me, so we conversed for a while in an area which looked like a living room with white “couches”, but then we returned to a larger, round room with no furniture, and I approached the four Arcturians, mainly one of them that seemed to be the leader, the one who previously welcomed me to their place.

“I don’t want to be a creep but you guys are quite handsome.”
“Thank you.” Responded the leader, whom I was making eye contact with.
“I’m just tired of holding back my feelings. What if I die and leave things unsaid?”
“We understand.” The three other Arcturians left the room, followed by the blue beings and the two short Greys, leaving the Arcturian leader and I alone. Nervous, I was clueless as to what to say to him.
“Um…I think you’re handsome.”
“Thank you. I know.” He smiled and I blushed intensely, that’s when I decided to call him Han (as in Han Solo) due to his witty response.

He was only a little taller than myself, he wore a black uniform and his skin was purple with a bluish tint to it, with almond-shaped black eyes. He looked just like the other three Arcturians (who were also all males) but energetically speaking he was and felt different to me. I felt safe and comfortable with him. It felt like meeting up with an old lover whom I had not seen in a very long time and that I still loved dearly.

“…Do you mind if I depict you?”
“Of course you can.” I gave him a kiss on the cheek and we made eye contact for some time until I woke up.

He’s definitely not the typical Arcturian.