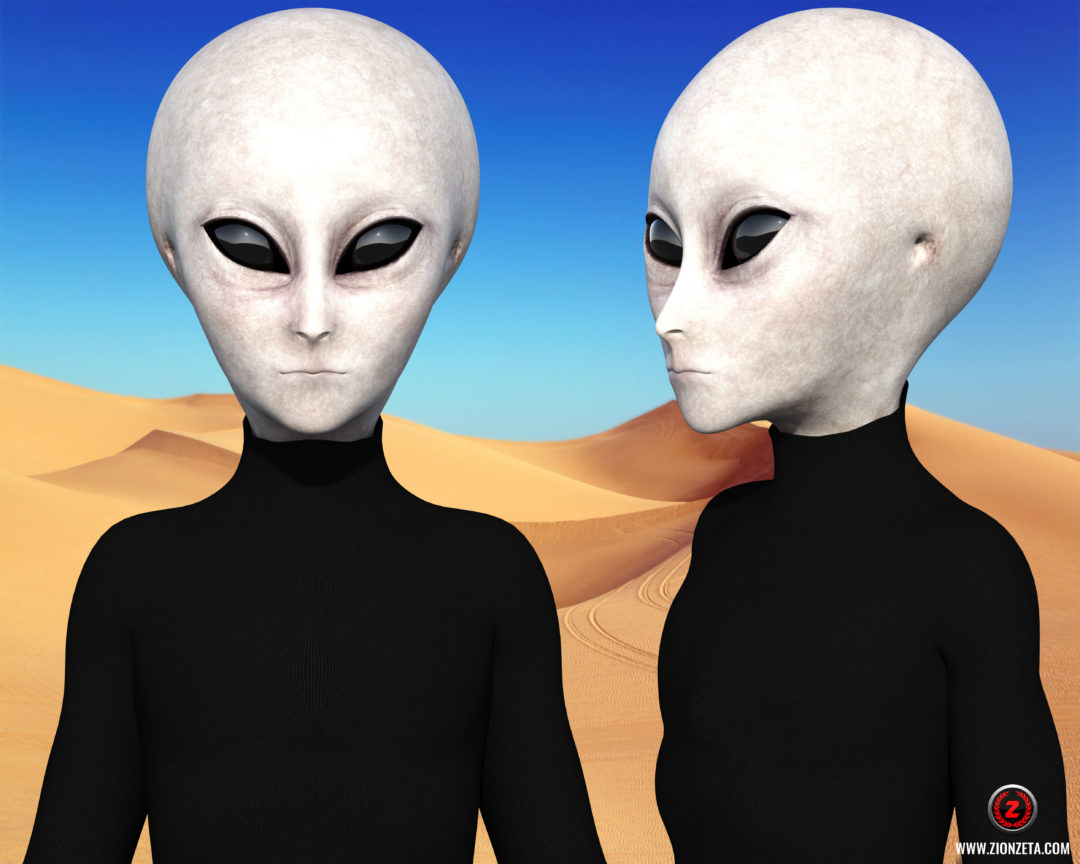 Actually this particular commission was done a few days ago as a surprise for Ryan, who has been involved in a huge (and expensive lol) project with me since early this year.

It just dawned on me that it has been a while (since late August) that I posted new artwork. Honestly it doesn’t feel like it. Maybe because I have been busy with private commissions and other projects.

You may remember Bryan, who is Ryan’s contact which I previously depicted, so here is Bryan facing to the camera and a slight side-view of him. I wanted Ryan to see his little earholes and tiny nose that looks flat from the front but it’s actually not, just tiny.