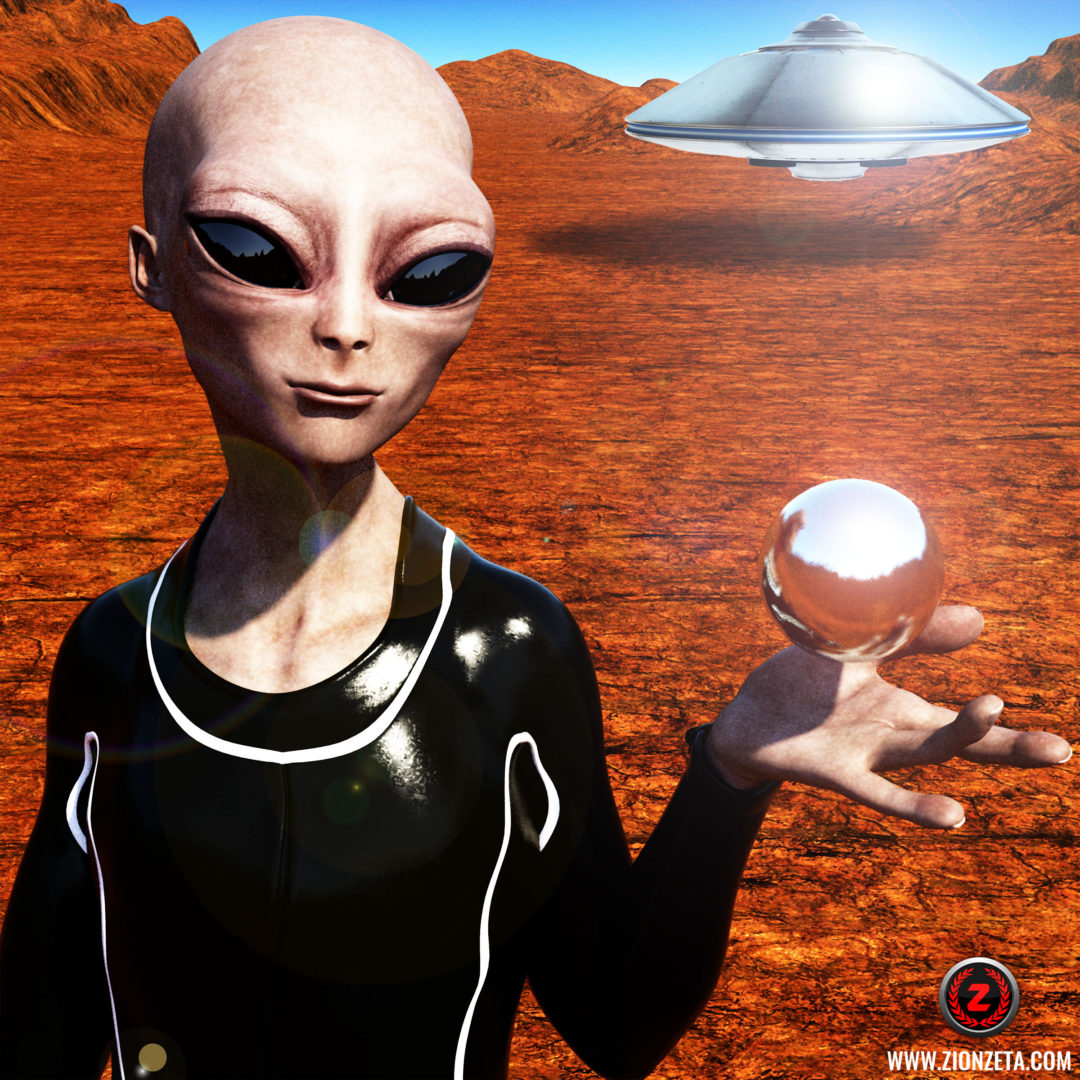 Quam is a Zeta Grey “hybrid” (maybe) scientist who I met in an out-of-body experience last week. Many of the details are private but what I can share is this:

Apparently he loves quantum physics and in fact that is the reason why he chose the name Quam, but the way he came up with it was even more intriguing, because he actually let me figure it out myself.

“You will remember my name when you hear these two words: Quantum. Physics.”
“But that doesn’t make sense, just like you holding that metallic sphere doesn’t make sense when it’s floating above your hand.”
“Can you guess my name?”
“Quam.” He nodded.

Quam is one of my many guides and part of The General’s crew (if you’ve read my book “Connecting The Stars” you will know all about T.G. and his crew) from one group of Zetas out of three groups of them that work together in harmony for the highest good of all along with the Draconians (the largest group on the spacecraft), Reptilians and Mantids. I wanted to illustrate him due to the vivid image that won’t leave my mind, so I wanted to have a memory of him somewhere, and perhaps this snippet of information may become useful at some point in the future.

It is unknown to me as to why he is holding a metallic sphere.