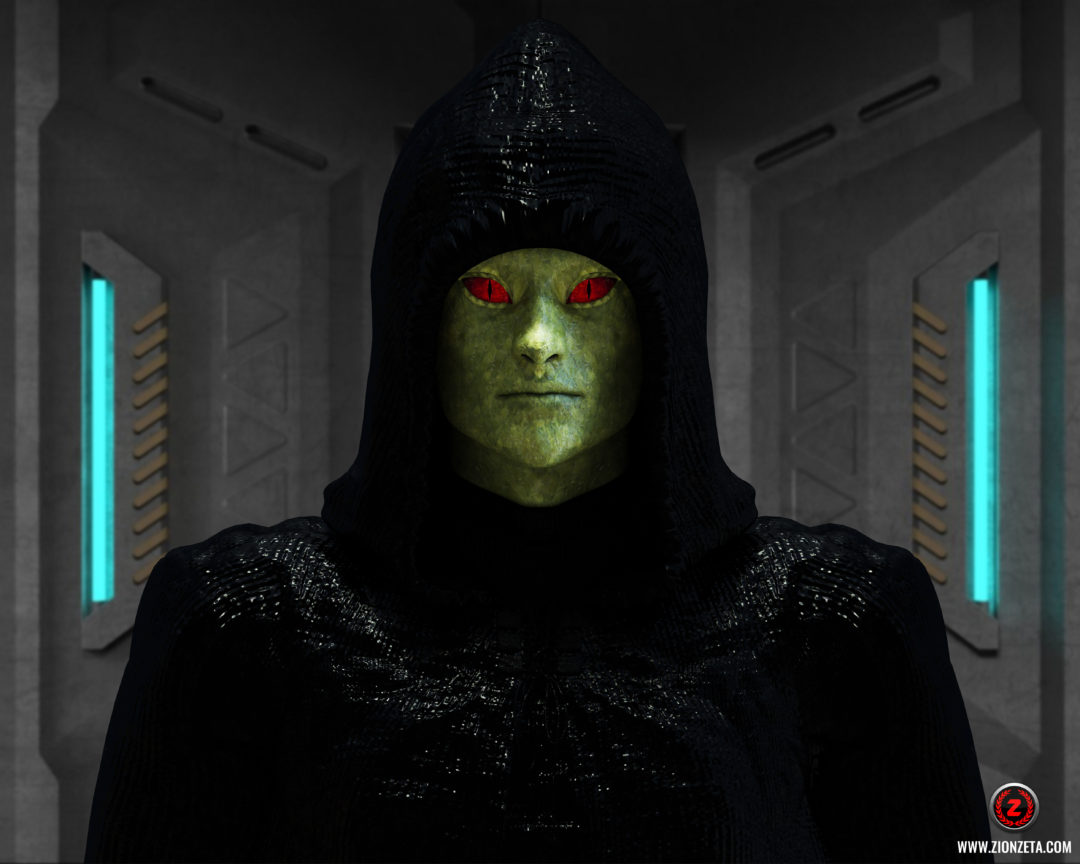 I’m finally back after a month of doing private commissions only!

DADDY. Ok, I’ll stop fangirling soon but can we all admire this handsome reptilian male? He is the most humanoid-looking reptilian I have portrayed thus far, besides The General (long story, read my book to know who he is), and I am damn sure that I am not the only one drooling for him, I’ve been sweaty all week last week shouting all the names of all the gods I can think of while depicting him. So Daniel, I hope you enjoy this portrait.

The title doesn’t help (because my mind is in the gutter, always), but it’s the first thing he told me. My surroundings were not even fully clear yet and he was already rushing me.

Obviously there are two doors behind him, so he wishes to take me to this next room, hence why he said that. I wasn’t too sure or convinced due to his intimidating gaze, but hey what else could I do?

After all, he is a guardian, some type of bodyguard or security guard so to speak, of this particular spacecraft, one of many from a large group within a mothership, but all the smaller spacecrafts are “deployed” so to speak, to certain parts of the location that has been assigned to them, whether it’s the same location or different locations that is unknown to me. Don’t ask me why he’s wearing a hood because I did ask him but he stared at me sternly.

“Is my robe more important than what I am going to show you?”
“No sir, my apologies.” I blushed and giggled in nervousness.

The doors opened, and he waved his hand at me, hinting at me to walk in to the room first, I thanked him and proceeded to step in. It was a simple room, round, dim, with a hologram in the middle of it.

“Step right in front of the hologram.” I nodded and followed instructions.

He walked around me without taking his ruby-red gaze off of me and I gulped. The hologram was only showing the Earth, so nothing interesting was going on in it, so I looked up at him as he slowly walked around the hologram to stand in front of me at the other side of it. He placed his hands inside the hologram and it started changing, there were images, many of them flashing before my eyes.

“Space…something about men in uniforms like soldiers, or…wait who are those guys? I don’t know who those are, I’ve never seen their uniforms before either.” He noticed my struggle and ignorance, so he changed the flashing images for other images.
“Do you recognize these now?”
“Hmm…who are those other guys? Are those Nazi uniforms they’re wearing?” I looked at him and he nodded at me once. There were various shots of the moon from different angles.
“What’s up with the moon? What does it have to do with them? And the military? This makes no sense to me dude.” I grabbed my head, I was feeling a slight headache. The images stopped flashing and only one remained. A television showing static. He looked up at me.
“Tell me something, youngling…”
“Yes?”
“What do you watch in this box?”
“Programs! Well, not anymore unfortunately, I don’t have the time. I have college.” He smirked. An image showing the stars replaced the image of the television.
“And what is this?”
“Well that’s outer space for sure.”
“Connect the words for me. Only the titles that describe what the images show.”
“Programs and space. Wait.” I gasped and he grinned, nodding at me.
“Space program?”
“You’re smarter than I thought.”
“Yeah thanks for underestimating me.” I rolled my eyes and he let out a chuckle.
“But who are you?”
“I am irrelevant to his present moment. I am only a guide, watching from the shadows, ready to intervene when asked to do so.”
“And what’s up with the space program? What does it have to do with him?”
“Unfortunately I am not allowed to give you a direct answer, as you are an intruder. But there is something within him that has awakened. A spark. And this spark grows every time that he looks up at the stars, and his dreams in the military. Ask him why is he fascinated with these two things, why he dreams of being a ‘space soldier’ and you will get the answer. Both of you will.”
“Is it because there may be a possibility that he is, or was, part of the secret space program?”
“Ahhh, and we have a winner.” The hologram vanished.
“I don’t have enough information to rely to him from you.”
“That’s because it’s not your problem to do all the work for him. I am not your guide. Just by relying this small piece of information can be enough to cause a second awakening. You can show him the road, but he has to walk the road in order to reach his destination.”
“(Sigh) Thank you. Um, do you have a name?”
“I heard you in your mind calling me ‘Daddy’ because you find me attractive, I admit it amused me greatly, something that has not happened in quite a while.”
“Yeah I can tell.” I held in a giggle and he squinted his eyes at me.
“You may call me Daddy…” We both smirked and I held in my laughter, I knew he was fooling around.
“What about Daniel? Do you also like guys to call you Daddy?” He let out a cackle as he smiled.
“We don’t have a human translation for our names. Don’t stress, he will come up with an appropriate one for me, just like you did…” I laughed and we said our farewells. My surroundings faded fairly quickly and I returned to the present, and opened my eyes.