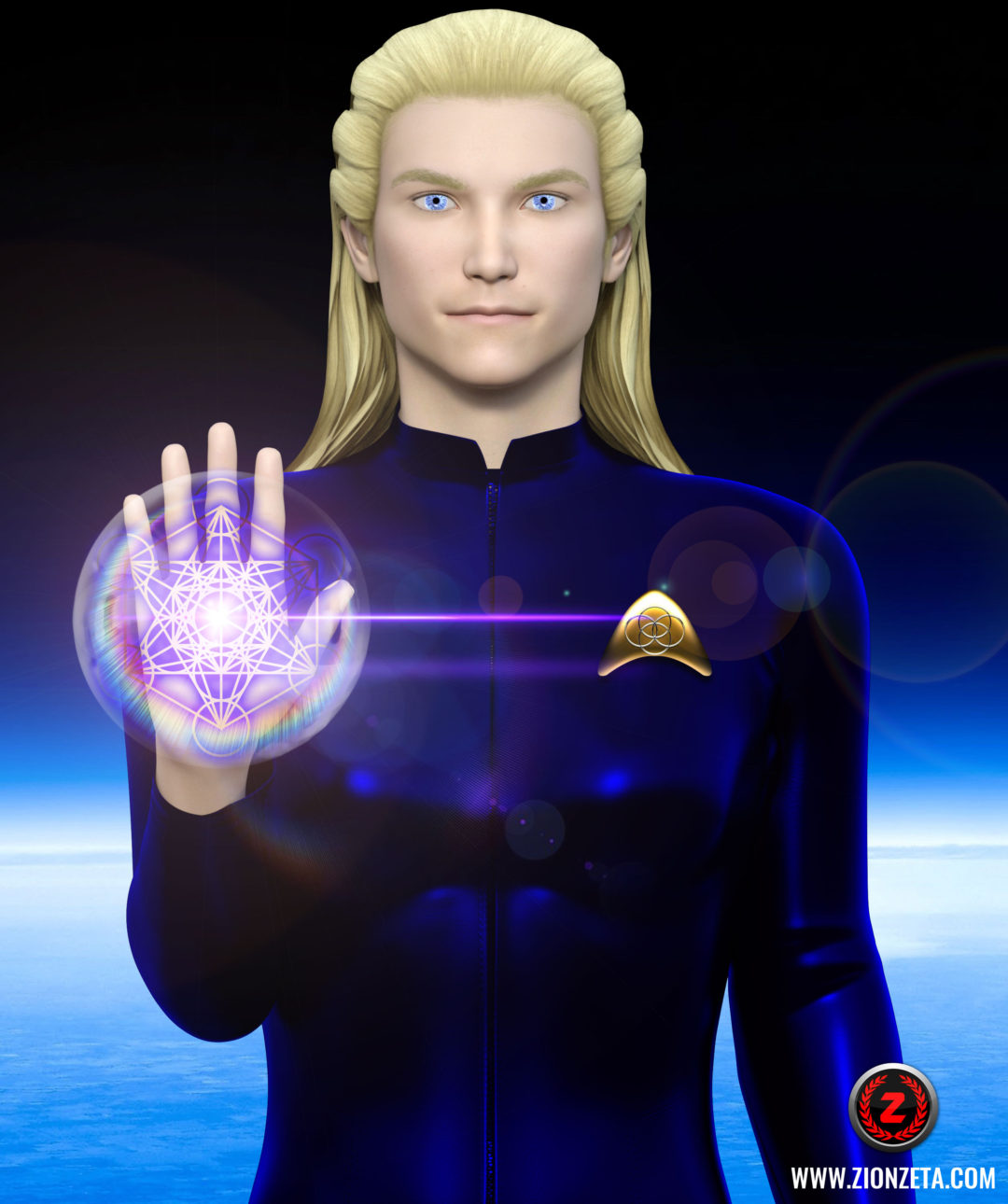 The first time I connected to Ashtar was during the early stages of my starseed awakening at the beginning of 2010 and it continued throughout the entire year but then after 2011 I no longer had any interactions with him. It wasn’t often that I had the chance to see him and interact with him, but when it happened it was always a short interaction, sometimes it was just a meeting of energies (acknowledging each others’ presence and moving on/returning to my body).

The General (benevolent Draconian/my star father) and his crew have the Merkaba/star of David on their hats, some of the crew members have it on the left side of their chest, while Ashtar and his crew sometimes are seen with the Merkaba/star of David on the left side of their chest, so I feel that my Draconian star family work together with the Ashtar Command (but it is unclear as I have not received a confirmation), as my star father once hinted at me that the star meant a “Union of Forces” when I asked him what it meant, you can read about that in my book “Connecting The Stars.“

I have been requested by several people to do a portrait of Ashtar to see how I personally see him. I *was* going to do it initially, but I hesitated, until I started to notice some people pointing out that they wanted to see my take on Ashtar, so because of that and other synchronicities like random pictures of Ashtar showing up on my newsfeed (which has never happened in the past two years) I went into “Fuck it, do it” mode.