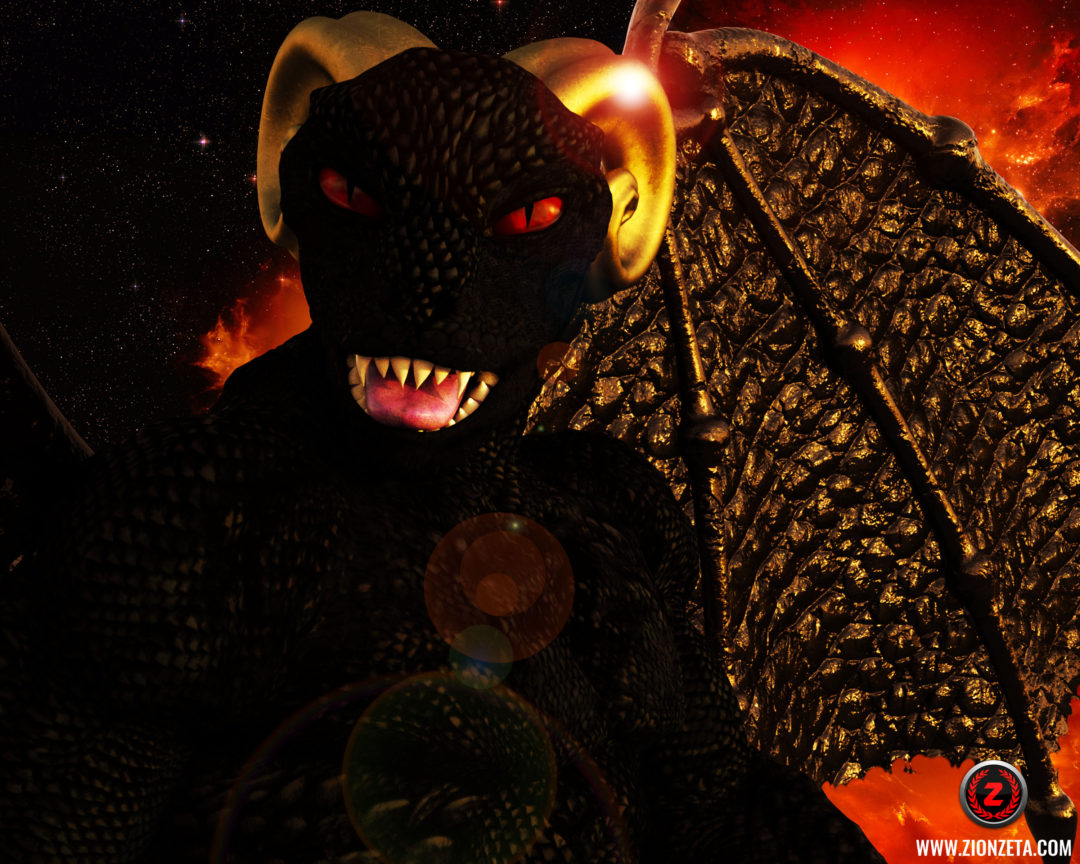 Finally the delay is over after going back and forth for a few weeks.

You might remember his name from the “What Do We Have Here?” depiction from February of a militaristic Zeta Grey.

Talon is Damian’s Higher Self, or rather, how he presented himself to me during an astral experience before a reading session with D.

I became aware of my surroundings, and I noticed that I was standing on a bridge made of thick glass, so I could see below me. I was surrounded by stars and bright orange nebulae.

The atmosphere felt fiery and hot, but I was not feeling sweaty or uncomfortable as there was a strong hot breeze blowing in my face, which is odd as there is no such thing as wind in space, from what I recall reading.

As I looked to my left, I became aware of a strong wind that hit me from the front side. I slightly leaned and stepped back, looking what was ahead of me, only to find Talon standing inches away from me.

He was incredibly tall, almost double my size (I am 5’7″ feet / 1.73 meters tall, so he would have been about 10 feet / 3 meters tall). His leathery black wings were massive. I was impressed with his appearance. I have seen black reptilians before, but nothing like him.

He squatted so that he could reach me and have a closer look at me, and also so that I wouldn’t hurt my neck looking up at him, and he gazed at me in silence for several seconds, as if scanning me. His impressive appearance and energy made me speechless, so I had no idea what to say to him, I even forgot to introduce myself to him.

He knew that I was overwhelmed but trying to hide it and keep my cool like usual when confronted so abruptly, so he grinned at me and stuck out his tongue at me.

“Do I look playful now?” He asked telepathically and I burst into giggles while nodding at him.
“Tell him that he is me.” I immediately knew who he was referring to, so I nodded again and I woke up.

There were some other things that were shared, however those are private to the client, who wanted me to depict who I saw before our reading session where he was going to inquire about his star family and guides.