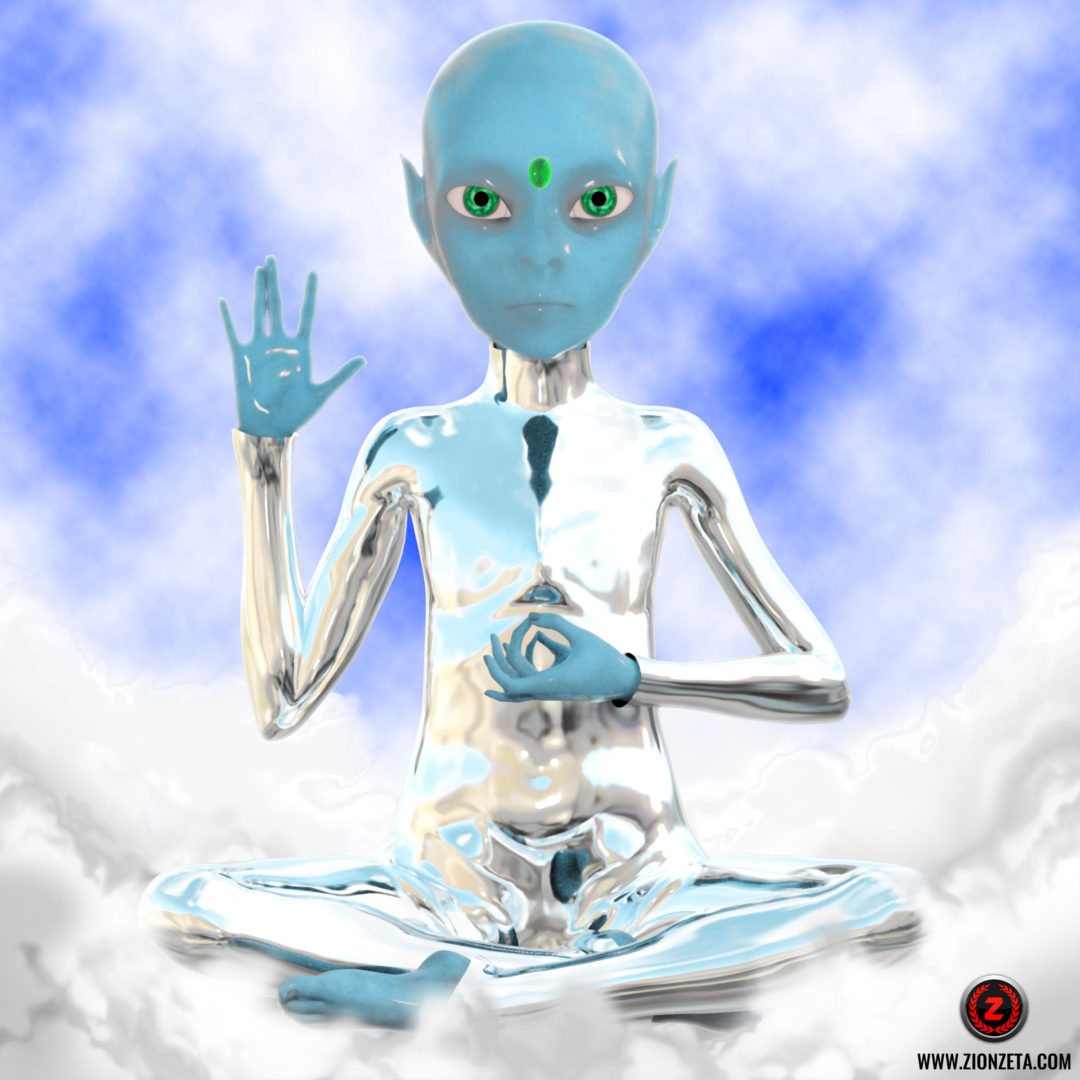 Andromedan guide that appeared to me last week but other private commissions and projects I’m working on had to be dealt with first before working on him.

The General appeared to me in the astral, he was at my computer desk and he showed me my drawing notebook where several figures were already sketched, but this guy in particular caught my attention.

After much confusion and debate with the blue guy I figured he is of Andromedan origin instead of Sirian like I previously thought. I still keep calling him a Sirian and I can feel his annoyance. Even ETs are fed up with my forgetfulness but they don’t mind haha.