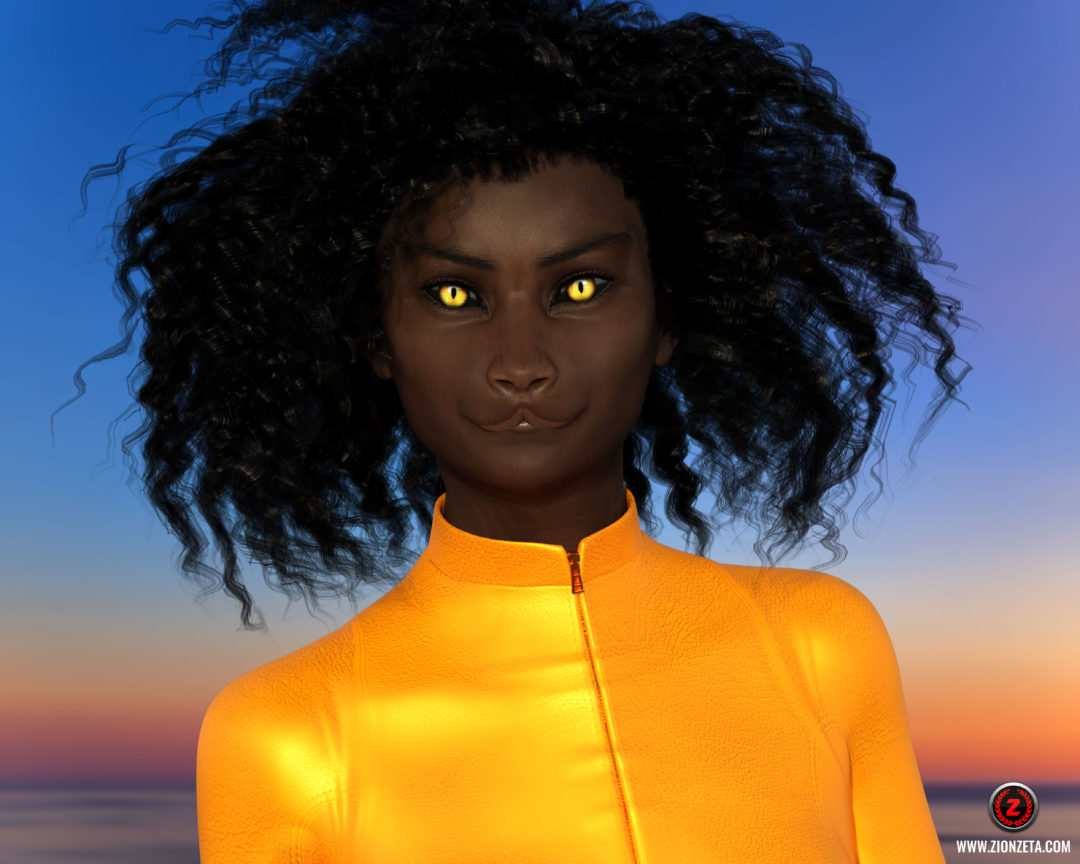 Notes are under the feedback from the client:

“I know we discussed the connection with the feline energy but there are a lot of other things I noted in there that I really seemed to connect with. For one, the language sounds very familiar to me and in fact I think I spoke some of this during a light language course I took in 2017 in Sedona. I kept hearing a distinct ‘Ana Mo, Ashana’ come up as well as the the long K’s and S’s, similar to what you put in the notes. The phrase Ashana Day’Ana Krashmia Vai’AtaI seems so familiar to me and very comforting, like I’ve spoken this before. Now that I know there is this connection with Sashana I will be sure to meditate on it.

-The aspect of fire in my soul is very interesting to me. I have this aspect of myself that really wants to explore and just be creative and I think she represents that for me. I also feel like she is reminding me to get out in nature, get in the sunlight which is exactly what I am going to do so thank you for that! Lately I’ve been drawn even more to the galactic part of myself and soul family. I know without a doubt that I spent time in Lyra, Orion System and Pleiades and I feel like she represents that aspect of myself.

-Finally, the connection to Egypt has come up many times for me along with Atlantis. Ever since I was a little girl I have been fascinated with Egypt so I think there is something there that I need to connect with.

Thank you again Z, this has really helped me out and given me inspiration!”

My pleasure, Tracy, thank you for trusting in me and allowing me to tune into/work with your energy, and for your patience.

It was an early morning when I woke up and immediately saw her image in this in-between state of the astral realm and the physical plane, I knew there was “no time” for me to do anything, only for her image to fade after a few seconds. I remember telling myself “That’s Tracy’s counterpart, she has Lyran connections.” and then I fell asleep again.

It was easy to memorize her image and remember, all because of her breathtaking and piercing golden eyes, they were the only part of her that stood out to me at first, followed by her lion-ish lips/mouth, then her dark skin and black hair became more evident, and lastly her bright uniform. I am confused whether she is a humanoid lioness or cat, despite my first impression of her being a humanoid lioness.

One of the reasons for her intense gaze and piercing bright eyes, when I take them as a symbolism to me they symbolize fierceness, passion, excitement, life-force, energy. I can see she has had many lives in different places across what we call the Universe. There is no name for her, but she gave me Sashana, due to her language’s composition (?) of consisting of many words that have A’s, S’s, N’s and K’s in them, it reminds me of a similar sounding language from the Dracos who I belong to at a soul level. Rolling R’s are also present and Y’s as well. I hear her speak and I hear myself responding in this language.

I really don’t know what I said and what it means exactly, however I feel a strong protective energy behind it, said in an authoritative and protective tone, this could be either a warning to threatening forces or a chant for protection.

For some reason this language is very fluid to me and I have not attempted to speak it in years, many people call it Light Language, but I find it limiting as it is not a universal tongue that each individual speaks, we all have our own individual language connected to our star families and guides.

Fire is a physical representation of spirit or source, therefore she asks of you to connect more with this element in a safe way, this could be through bathing in the sun or meditating during a cloudy day or during the night and visualizing yourself connecting with the eternal light of this celestial body…as well as sungazing.

I did not know why she wanted a flat background of the ocean behind her and the sunset (or sunrise), but now I understand why. Night does not exist, but the light does set for however many “hours” it remains set, to then return to a bright day.

“Where I am from, we are much nearer to the light of our star than you are to yours. Our bodies are able to handle these harsh temperatures like it’s no big deal to us. However, if you were to visit, you would not be able to survive, in fact, you would suffocate and suffer severe sunburns. You would also not be able to be in the waters such as our beaches, for our waters are like hot springs to you which to us would be like cold water, and as you can imagine, what is “cold” to us means that it does not exist in our planet, so our waters are much hotter for there are no seasons, and jumping to the water would be an almost immediate yet painful death to you.”

There are no planets nearby and the stars are not visible. There is not as much technology present as I thought. She says the reason for this is so that the planet is in balance, therefore the lack of futuristic cities. Spacecrafts are limited to those who travel outside the planet’s atmosphere so to speak. Despite her lioness nature, she does not eat. She absorbs light, just like the Dracos I interact with. She only needs to be under the sunlight so to speak in order to recharge and feed herself as it is through her skin that she is able to absorb the light. During long travels across the Universe, there are rooms inside the spacecraft that we would call tanning rooms, where she and other crew members go to, to lie down for a certain amount of time in order to “eat” and recharge to replenish their energy again, however, as always substitutes are not meant to replace the real deal.

The reason why she’s used “Fire In My Soul” as a title for the first portrait is because this is what we all truly are at our core. We are fire, we are life, we are energy. Everlasting, ever expanding, unlimited, continuously transforming and taking on a new form or shape. It also is related to her having an immense passion and excitement for life and exploration, and living courageously, wild and free like her hair.