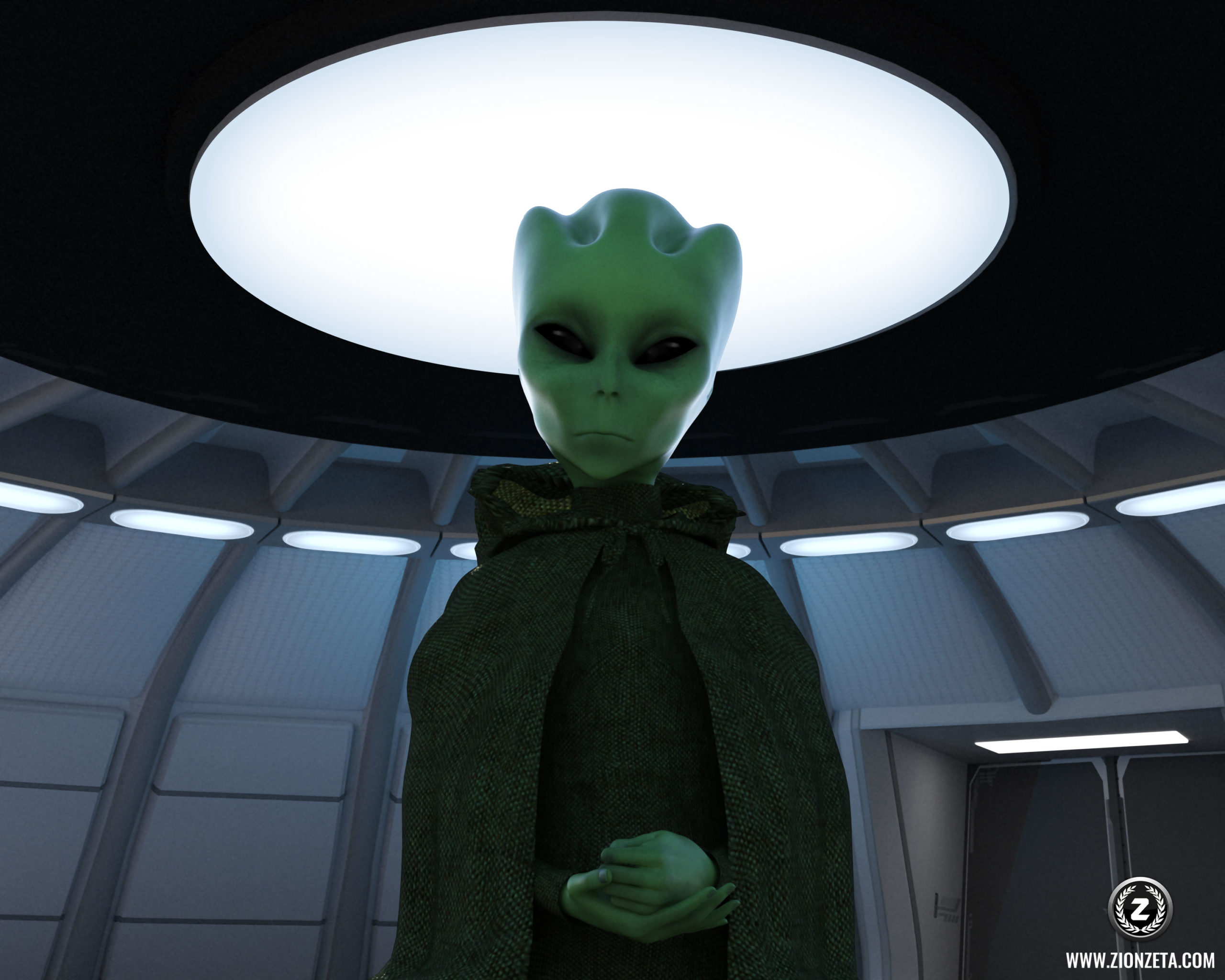 The hurricane Irma has held me back from continuing my work with having to run away, power outages and such. I had to put on hold my friend Crystal’s commission to post this one first though.

Two days ago on the 16th I had a “dream” where I was in a white hallway looking for a specific room. I was already familiar with the spacecraft though. Once I found the room at my right side, I walked in. There was a wide window on the other end of the room which took half of the room (like a half moon or something). In front of me there were two chairs, one near me was facing the other chair across which was facing me. There was no table between them and there was no furniture around either.

To my surprise, my mother was sitting on the chair that faced towards me, and she was holding a female hybrid child with reddish hair, she was about 1 year old.

“Mom? What are you doing here?” But she didn’t respond.
“Come on, let’s go. I’ll take you home.” I walked towards her and sat on my knees in the floor to caress the baby. But then I realized that someone was sitting in the chair behind me, so I turned.
“Woah.” I saw a tall green humanoid figure sitting and looking down at me with a stern expression as if I had invaded the place.

He had a strange head shape that immediately caught my attention and I observed in awe. I gazed at his face in order to memorize his image. He had large black eyes, more almond shaped than usual with other beings, and he wore a green hooded robe. He was beautifully strange.

He looked annoyed. With a certain attitude and vibe that put me off, so I raised an eyebrow as I made eye contact with him. He was not speaking, so I assumed his communication was telepathic.

“Oh…shit. He’s not assigned to supervise humans bonding with hybrids but this time he had no choice.” I thought to myself. I didn’t feel he was communicating with me, so I could only make assumptions based on the impressions I felt from observing him. But then I started to panic.
“Mom has a hybrid child? But that can’t be! She had her ovaries removed more than 15 years ago! She can’t have children, let alone hybrids!” I started to question him in my mind, trying to bombard him telepathically.
“Don’t underestimate our technology. You cannot compare your ways with ours.” I was energetically pushed out of there and I woke up.

I know him for sure as I have the sensation that before I was ejected from the spacecraft and woke up, I was being annoying with him, calling him “Paul” and asking him out on a date. So he’s part of my contacts, not from other people or well-known ET groups.

I’m not sure about the hands and their position/gesture though, but my impression is that it was a gesture of defensiveness, but at the same time he could have been holding a small device in his fist.

For some reason I felt like titling this one after Infected Mushroom’s album, so my impression is that he observes those who are observing the human parents bonding with their hybrid children but in this occasion he had to do the duty of the ones he leads, and he wasn’t very happy or thrilled about it clearly.