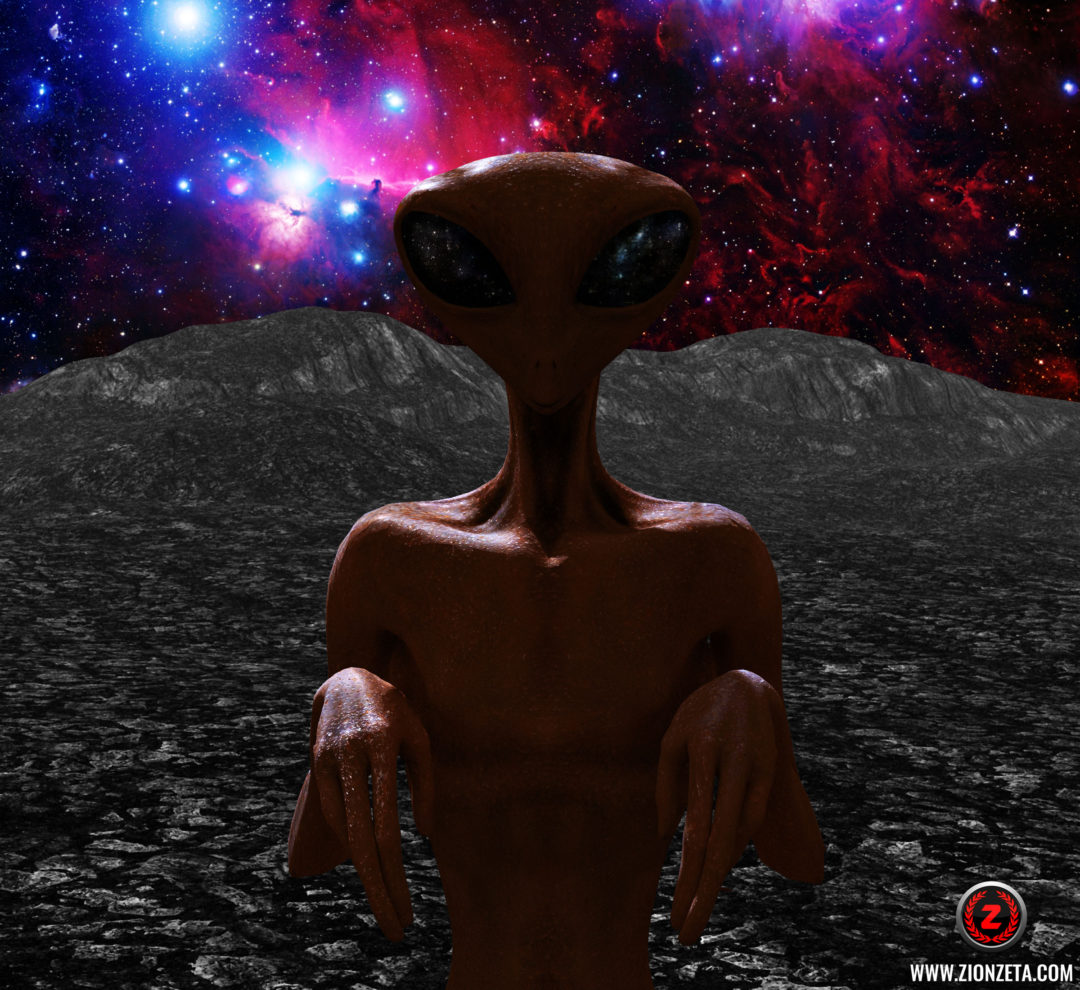 Initially during the creation of this illustration I didn’t pick up on anything while working on him (?) however I think it was because I was highly focused on getting things right. I did see him in a dream, I remember making eye contact with him and seeing stars in his eyes and around him. The surface where we stood on looked like the Moon but it seemed to be elsewhere really far from Earth.

The reason for the moon-like environment (which felt very grounding compared to the contrast of all the stars and galaxies around us, which was making my mind slowly float away) when I was with him in the “dreamstate” (I highly doubt it was a dream as I was conscious that I was not in my body or even in this planet) is his “visual transmission” to you to always keep in mind your connection to both worlds and planes, the physical and non-physical, the terrestrial and extraterrestrial, what’s above and what’s below, to remember the unity and the balance between opposing forces that despite their differences they continuously push and pull each other and embrace each other in the cosmic dance of the eternity of existence and all there is. (I feel there’s a hidden, coded message here that goes beyond this but just for him to unlock in his own timing while he strengthens his connection with otherworldly entities)

Klak’Ton is the name he chose for me to refer to him by, and also for you to use when you connect with him. I keep calling him by Him because the energy strongly feels masculine despite the androgynous appearance. It’s funny because I always google the names I am given and there is a Star Trek character with the name of Klak’Ton! However it’s a role-playing character from an online forum so in a way it doesn’t really officially exist, but I find it funny and intriguing that I was given such a name. He’s telling me to call on him by his name once you’re lucid in the dreamstate or in the astral plane, and he shall “take care of you” (hopefully in a good way lol jk).

He’s between 8 to 10 feet tall, which would be approximately 3 meters tall, although Mantids can sometimes “mask” their height so as to not intimidate the person they are communicating with. Many of them seem to be healers of sorts, but this one feels more warrior-like, almost like a guardian to Jason.