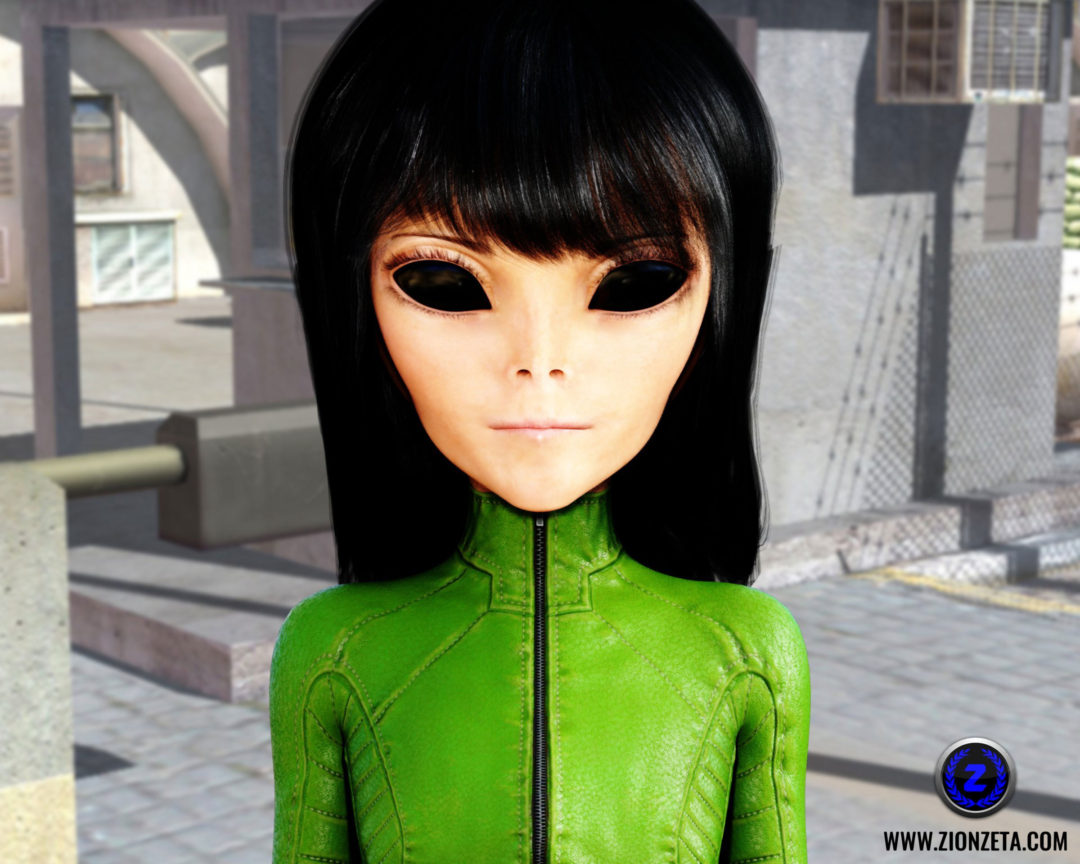 I was somewhere in an open field during the morning running away from a large group of soldiers that were hunting me down. I was eventually caught and forced to black out. Next thing I knew, I was boarding a white or gray bus that was full of other people. The only seat available was the very first one next to the driver, so I sat there.

A man in black walked into the bus, and handed over something to the driver. It was a small white wallet. Someone behind me moved over and the man in black sat behind me. As I looked at the bus driver with curiosity, I noticed that the driver was familiar to me, it was Mr. C.

Mr. C was staring at the wallet with a confused expression, so I stood up. I noticed that he was holding a tiny little doll figure that was inside the wallet. She had black hair with bangs and she was wearing a green uniform. I was startled with her appearance as she strongly resembled my own hybrid child, Emily, so I briefly wondered if it was her, or if she had a twin sister. But then I felt that she was different from her, not to mention that her skin tone was human, unlike Emily’s, and thus realizing that they were not related. (See previous illustration.)

“Can I have a closer look, Mr. C?”
“Yeah sure.” He handed it over to me and as soon as I grabbed the doll (which was approximately 1″ tall, smaller than my index finger but taller than my pinky finger) I could not only perceive the energy from the doll, but I also received a flash in my mind’s eye (inside the dream) of her image.

I was standing somewhere with her in the middle of “nowhere” but right near the entrance to a military base in the desert. She was facing away from the base, looking up at me. Her uniform was a bright green. She did not smile, she did not say anything, only “Poison Ivy.” I am assuming that is the name she wanted me to use to refer to her, or simply Ivy. I asked her just to make sure and she nodded at me. Then, the image faded.

“Mr. C…” I made a long pause, trying to word my thoughts in a way that made sense.
“…I have the feeling that she may be your hybrid child.” I did not want to be so blunt with him. Another thought dawned on me while I returned the little doll figure to him.
“…That’s my purpose? To help people meet their hybrid children?” But in that moment, the carbon monoxide alarm went off and I woke up startled.