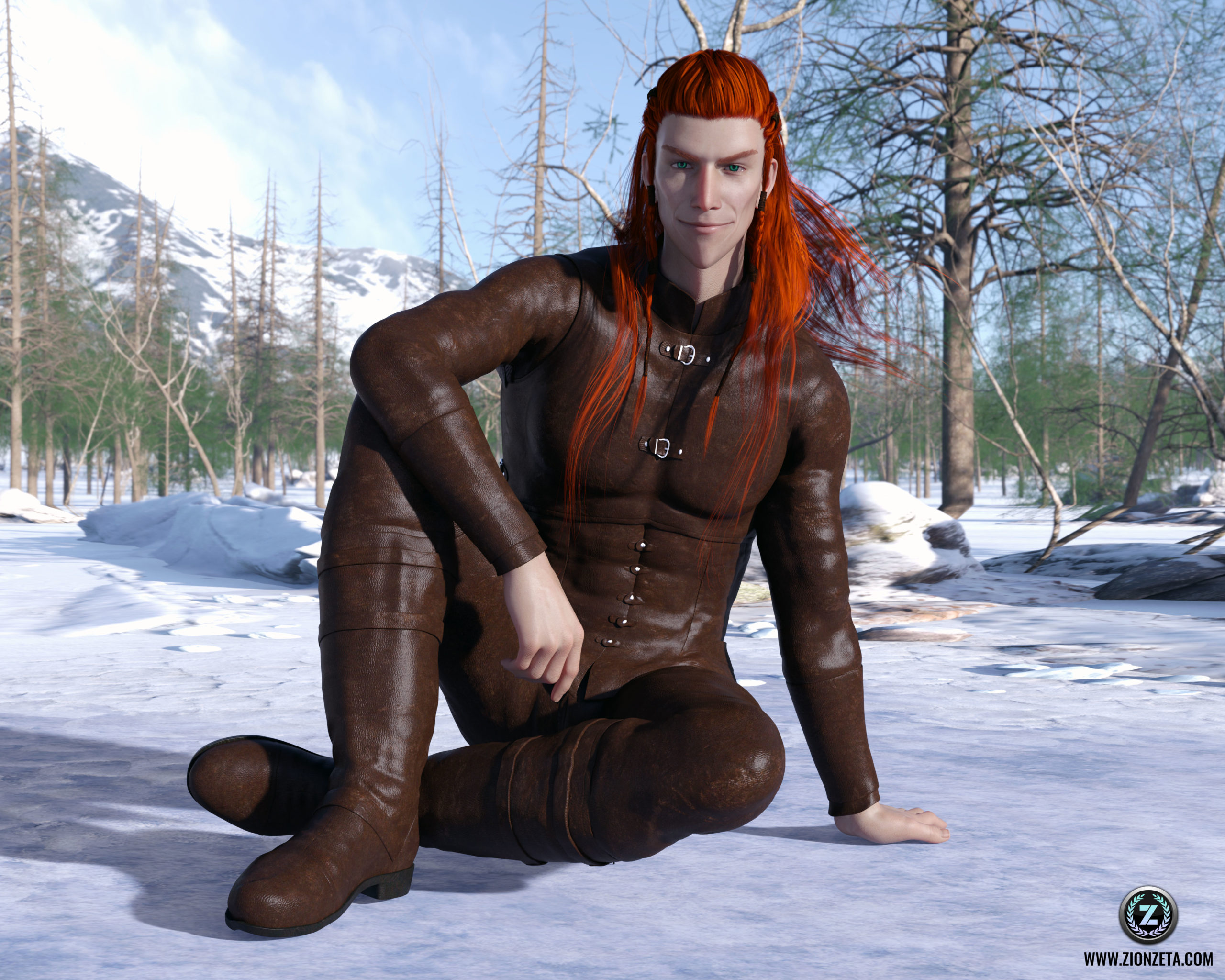 Alex is a new client who came across my work recently, in November of last year when I had my final offer ever of portraits being 50% off. However, Alex was a skeptic…but I did not know that.

So here’s how it all went down. Alex books a ClairvoyArt portrait, I contact him and he says “Just an intuitive portrait please.” and so I follow orders. He did not give me any instructions. Usually, clients tell me “I want to meet my star family.” or “I want to see my Higher Self.” however, Alex did not say anything to me.

For the first time in almost 4 years of doing art – in exception of an Anubis portrait with me – I came across a familiar energy that I had not felt in a very long time. It was Loki.

As usual, I ignored him. After all, I don’t work with him. I continued attempting to explore Alex’s energy field to see if any guides, star family members or his HS wanted to come through. Nothing. Alex was becoming anxious in my lack of responses, so I explained to him what was going on, without revealing Loki to him because I did not find it relevant.

“You are difficult to access. Please open up your energy. More.”

Days passed. One early morning, Loki came to me in a dream that left me panting. I was in a forest, surrounded by strange trees that were growing gummy bears instead of leaves. I was so bewildered that I had to take as many as I could and gorge myself with gummy bears while at the same time shoving them in my pockets.

Loki was behind me and gave me the scare of my life just with his presence alone, which I became aware of eventually and jumped, cursing with a stuffed mouth. The rest of this dream has been omitted at the request of Alex. But in a nutshell, I had a conversation with Loki and offered him my gummy bears…which he accepted.

To my surprise, Alex is a pagan witch who is a follower of Loki for the past 6 years. And with that said, I wish you a Happy New Year, I am so done with these entities and their synchs, so I’m going to bed! Lol