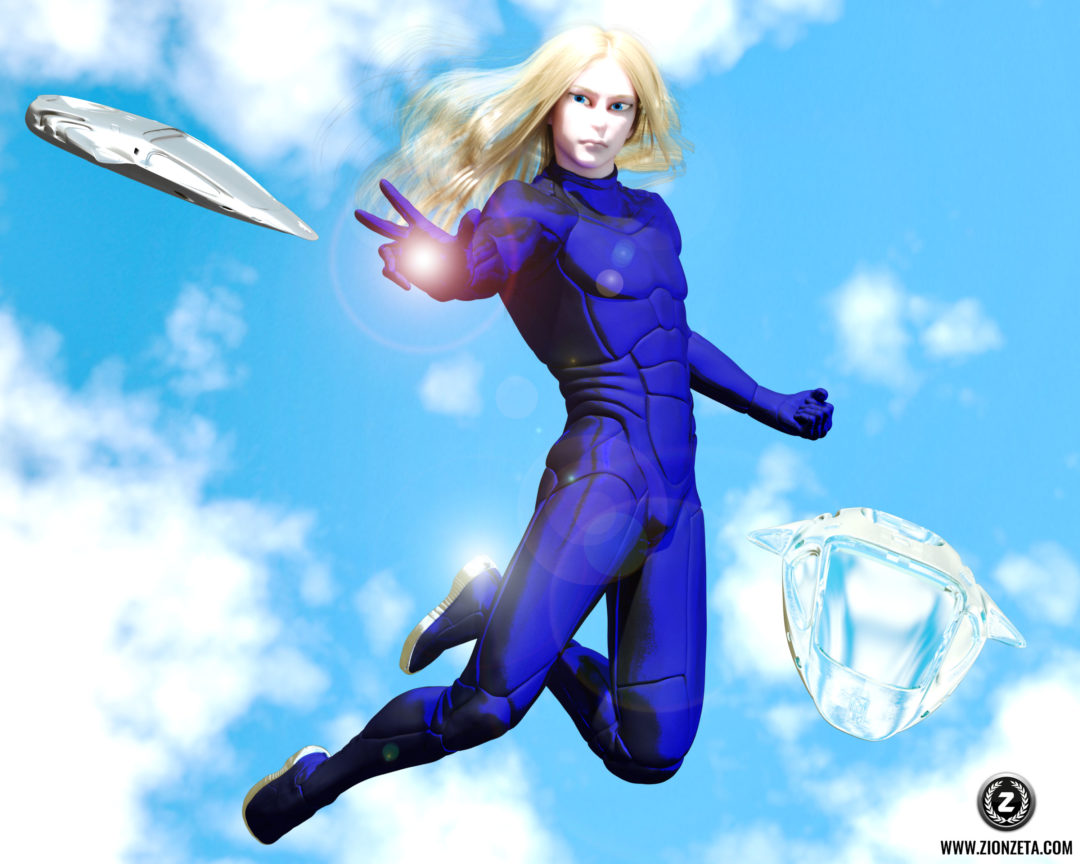 Alright, so this commission was done last January of 2018 when Meashenu found me and reached out to me for a portrait of his Higher Self. Meashenu yesterday came forward publicly with an extensive blog post on his website of his portrait along with my meditation notes as well as his powerful experience 8 months later where he visited his Higher Self’s spacecraft.

If you would like to read his full experience and contact him, you can visit his website www.meashenu.com and reach out to him via email at meashenu@gmail.com.

Here is an excerpt of his feedback on his blog post followed by the website link to read his full experience, which are all now featured on my website, and my meditation notes can be found below:

“After I had received the portrait and notes from Z I had an easy time connecting to my Pleiadian aspect. The art really helped me do that and have a visualization & energy to hold with my eyes closed, in meditation, and in my heart space. I’m very grateful to my higher self and the Pleiadians and look forward to further experiences and interactions with them.

I’m also grateful to spirit to guiding me to Z & to her for the amazing artwork and introduction to my Pleiadian self. :)”

Meashenu, your Higher Self is limitless, eternal, ever-expanding, with unlimited manifestations, however the aspect that was most prominent to me from you was your Pleiadian self.

“It feels strange to call two people by the same name. I understand you are one and the same, yet you both are different.”

“It seems different to you because you are seeing with your eyes. When you stop relying on your physical senses and tune in to your heart, it is through the eyes of the heart that you shall see the truth. But I’ll see what name I can give to you!”

Ashmik…it sounds like Ash-meek. Surprisingly enough this is a real name that exists and it is Sanskrit for “Made of Stone” which is how I feel is what his uniform stands for, due to its bulky appearance. But Ashmik himself is also very strong, a warrior of light. Perhaps because he himself is made of light taking on the form of a physical entity that can materialize in their own dimension on the Pleiades but not necessarily be able to materialize on Earth due to different densities and dimensions.

Ashmik is your strength, your support, your boulder to lean on and the pillar that protects you during your energy work. It is strange to explain, but he is like a bodyguard that, in the way that he puts it, “Cockblocks” anything that may interfere during your healing work to prevent you from doing so. LOL sorry, I had to say cockblock there because that’s exactly how it wants to come out.

The energy beam coming out of his right hand is meant to symbolize you and what you are currently doing in this Earthly reincarnation. Oh. He’s grinning at me now.

“Light Healing.” His smile widens. A vague hint of him letting you know “You are me and I am you.” but this energy beam in his hand is also meant to reflect that he has the ability to “beam blast” whatever disruptive energy attempts to bring discordance to your space (inner and external), so Meashenu 2.0 is like a shield of stone—AHA!! I got the hint.

He is part of a large crew in a mothership but they release smaller spacecrafts for certain missions in designated places. In his case, he has been assigned to watch over you and the area you are located (Earth in the Milky Way). He has a blast knowing and learning about the human race, it makes him crack up and laugh his ass off.

“People are eating detergent!! And you expect US to visit YOU?!” I am sure you are VERY familiar with your Higher Self’s sense of humor. It’s hilarious! And so true, if I were him I wouldn’t visit this place at all if I had the chance to shift to another dimension to manifest here. People are cray cray! But he sounded highly Arcturian there. I’ve been perceiving an Arcturian vibe even before I started working on him.

Ashmik can be intense, too, but he likes to be laid-back and typically has a relaxed and chill vibe. I feel he enjoys his time of solitude a lot as it helps him replenish and prepare to deal with all the crew members when they are all aboard the mothership.

But once replenished, he likes being the center of attention, like a true Leo if he had a zodiac sign. He would be Fire for obvious reasons; he’s a beaming being of Light…and he’s hot too xD. I’m a lady c’mon!

The cloaked/semi-cloaked spacecrafts represent their capability of manifesting briefly in our skies as gentle nudges that they are around. However due to “incompatibility of dimensions” they cannot stay too long as it can interfere with their well-being and safety. Think of removing your helmet in space. Even if they wore protective suits, it goes beyond lack of oxygen (for us). This is more like the inability to “translate” their 6D energy properly to an outdated, bulky 3D printer. Pun intended. In all ways. 3D (dimension or density), 3D art, and 3D printer xD

I feel you are good at astral traveling, hence his pose in the air. It’s a defensive and protective pose, he is ready to strike, but also having him in the air (hint: the air element) suggests writing; writing books, blog posts, automatic writing, as well as a telepathic connection and communication with him that you are able to achieve, but also the capability of astral traveling as well. If a telepathic connection (channeling) is not something you do on this Earthly plane, it does not mean you cannot do so, or achieve it in the astral plane.

Ashmik is being quiet with me now, so I am assuming that if he has anything else to say to you, he will do so directly. He is You after all xD

By connecting with him with this portrait before sleeping, giving him permission and asking for his assistance, your own energy will open up to his until a full connection can be achieved and established. He’s an explorer and I know he is looking forward to taking you to faraway dimensions with master teachers that will assist, guide and teach you more about the healing arts as well as help you to open up and explore other abilities that you also have.