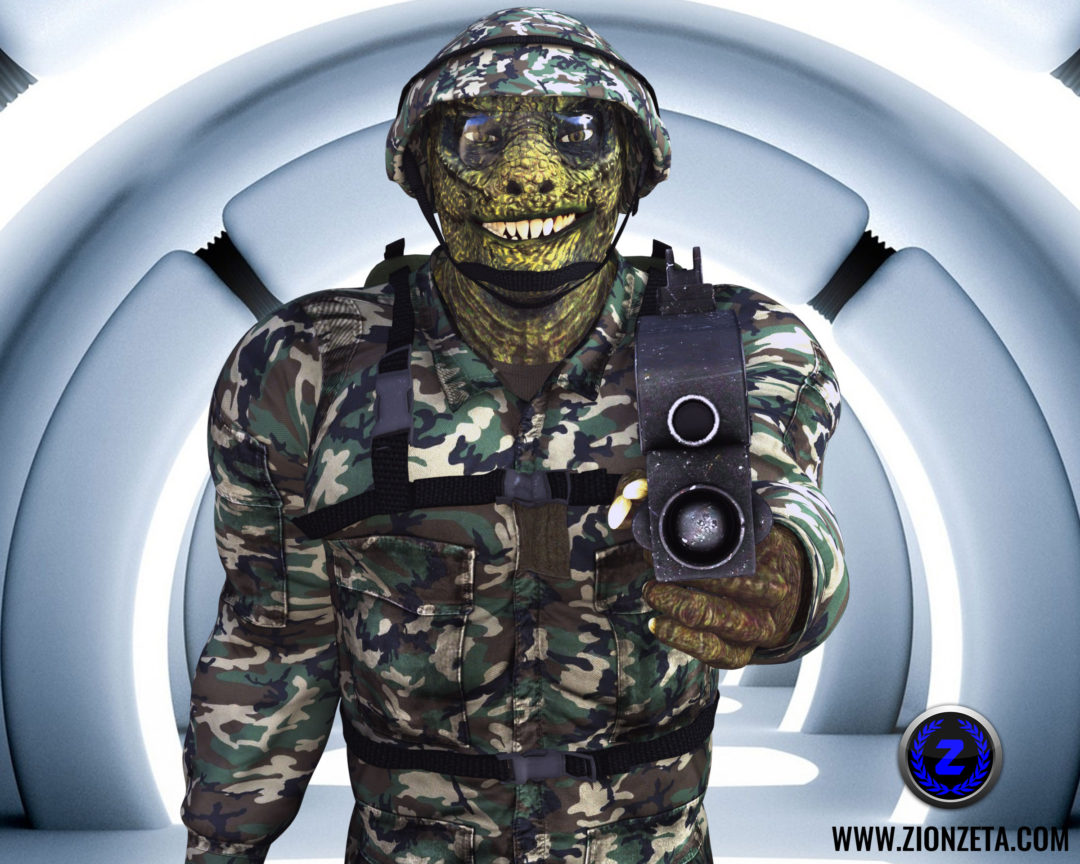 Back in 2011 I had an interaction in the astral plane in the desert during the very early hours of the morning, with a reptilian who was wearing what seemed to be a U.S. Army uniform. I don’t know the exact location, so I wouldn’t say it was Area 51 as I’m sure there are many military bases in the deserts from other areas in the USA.

He didn’t want the human soldiers (who were trained psychic/remote viewers) to perceive me, because according to him “I was a good kid,” so he took me to a camouflaged spacecraft that he had hidden somewhere (hidden even from the soldiers that he worked along with but did not trust).

I don’t know anything about him. It was a random encounter and interaction. But once inside his spacecraft, he was very charming and enjoyed hitting on me while flexing his muscles, and randomly pointing at me with his rifle followed by suggestive jokes.

Rest easy, Toby. . When Anubis popped in my dreams

Today feels different to me. This isn’t targetin

If you know me like @frithjason and a few others d

I, Zion Zeta, have absolutely NO regrets in my str