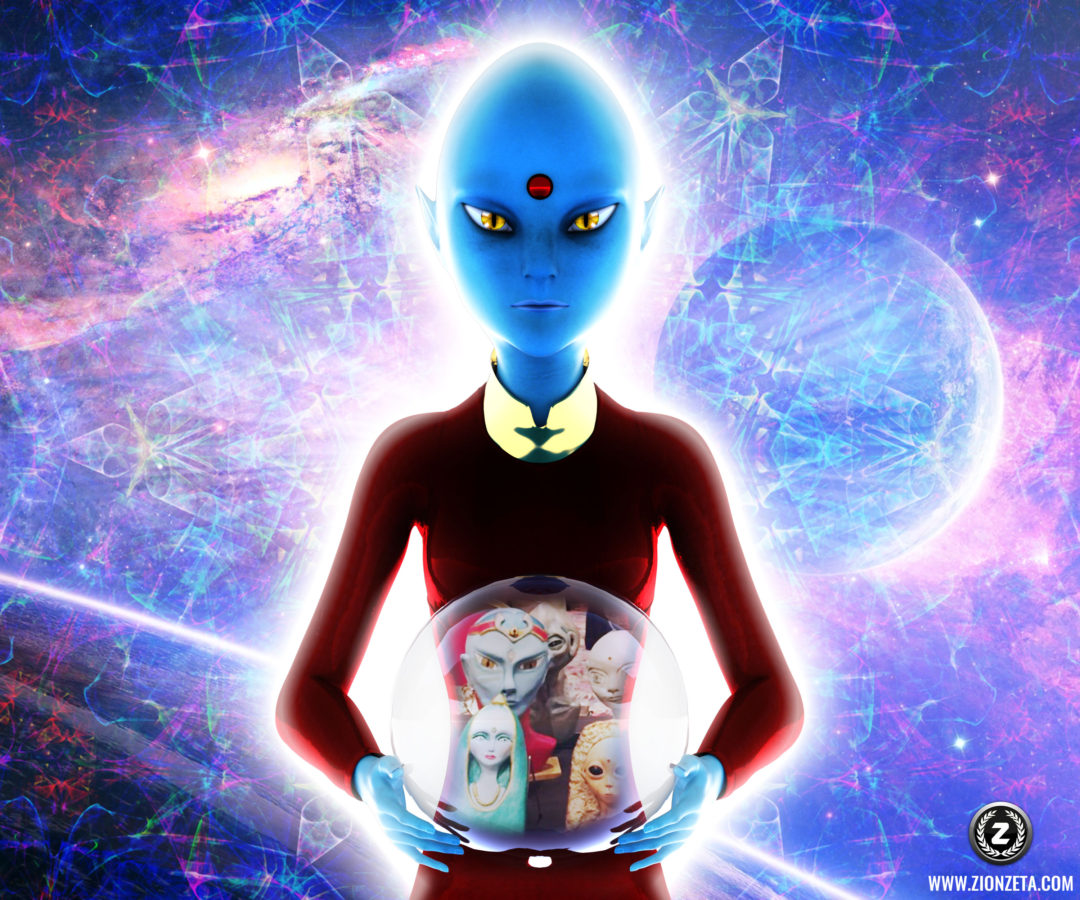 This particular portrait is a personal one, for myself. I took my time with creating this because I didn’t want to fuck it up, it has a lot of meaning to me because it was a “visionary” type of experience that I had on the first night after smoking Mugwort and going to sleep. This was some sort of vision within an out-of-body experience. Here’s an excerpt of the astral experience.

October 27, 2017
I was heading out of campus during the night and saw a rather scruffy man in the corner. He wore dark clothes, had facial hair and shoulder-length dark hair, either curly or in dreads, his eyes were white and he had a fair complexion.

As I walked by him, he crossed of arms and leaned against a tree.

“I know you’re not happy with the session you just got.” That immediately stopped me and made me look at him in curiosity. Yeah, it was an awful day at Uni, so many projects and no idea where to begin, every semester is more intense and packed of things to do and little time to complete them all.
“If you want, perhaps I can assist you.” I raised an eyebrow.
“Well…if you want to and are up for it, I would gladly accept your offer.” I smiled and he invited me to sit on a bench.

But then he asked me for my phone and I was rather puzzled. This was supposed to be tutoring right? Then why did he need my phone? Still, I gave him my phone so he could see pictures of me and also of my art which was also mixed in the folder. He wanted to get a better idea of me and how I socialized with others and compare it with my lone-wolf persona, but I was puzzled as to why, then he looked up at me as he handed the phone back to me.

“Many of the clues you are looking for are in your childhood. As you dig up your childhood you will find out more about yourself. There is a blue being next to you who is with you most of the time, it’s a female. She has a red dot in her forehead and red uniform, with eyes of the color…”

As he described her, his voice distorted and faded as I looked to my right side and turned, facing forward, I was already seeing her in my mind’s eye, she was standing in front of me while I was sculpting her head with clay. She had pale blue skin, almond-shaped eyes with yellow irises and black slit pupils, she wore a red full-body suit and the uniform had a golden design around her neck. The environment was still dark, but she had a white light behind her that blinded me for a few seconds. Once my vision got clear, I noticed strange swirls around her in various colors, taking sacred geometric shapes and then morphing and swirling again, there were planets, stars and galaxies behind her that faded in and out of view, as if it were a large portal behind her.

“You will find my image among the sculptures of Cynthia.” I gasped as my eyes widened as she gazed directly into mine with her piercing yellow eyes.
“I have seen you! Long ago but I have seen you, I know you!” I shouted. She lifted her hands with the palms facing up and a sphere formed in them. Inside the sphere, there was an image of the specific sculpture she was referring to and I immediately recognized it because I had already seeing it long, long ago. Her image and the sculpture that I was making faded, and I was back on the bench with the man who then continued to speak.
“…of the color yellow. Now, you may be wondering ‘Why am I seeing these beings?’ well, the answer is quite simple. You are connected to them so this makes you a channeler. It only takes me a brief look into your profile to see that you are surrounded by many false friends, so you should be careful and be warned about that.” I thanked him for his completely unexpected energy reading and we said our farewells.
“But wait, I would like to keep in touch with you, what’s your name and where can I find you?”
“In magick you shall find me.” He briefly smiled and turned around, walking away and disappearing in the shadows, and I woke up.

I spent three hours that morning searching on the internet for the sculptures of Cynthia Crawford. I have heard her name for years, and I remember seeing a sculpture of a blue being with a red uniform, but it was so long ago that I doubted I could ever find it again, but I did. The picture of the sculptures in this image is of a conference which I don’t remember the name of. However, the sculpture is a male, not a female.

I am still very astonished with this mind blowing experience and I wanted to share it with you all.

Unfortunately, Cynthia Crawford passed away in September and it was a shock for us all, including me despite not being familiar with her work, only knowing that she did sculptures. I don’t know why this blue female in red uniform showed up to me or what she wants from me, but I suppose time will tell. Rest in Peace, Cynthia.